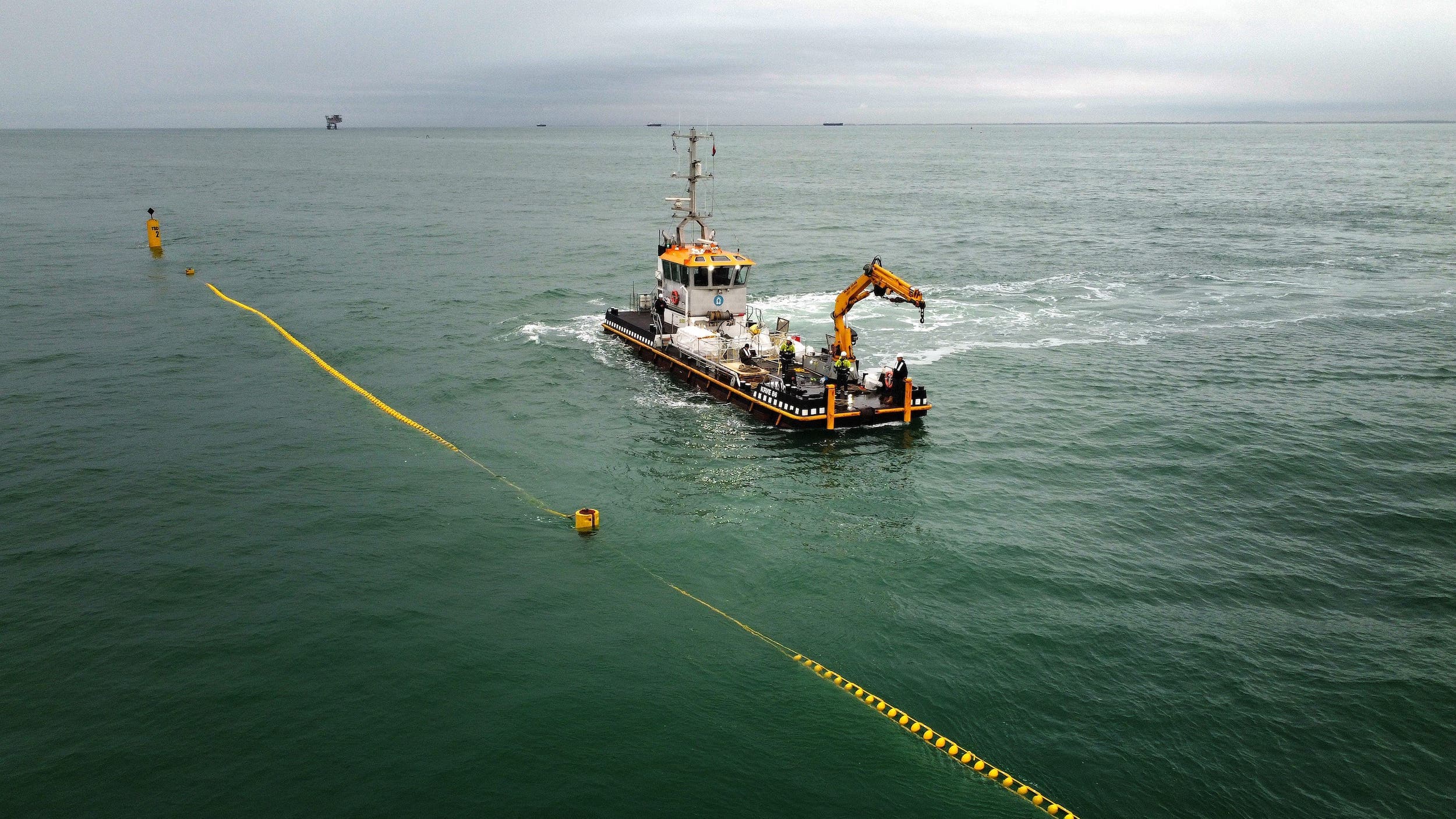 Schiedam, 6 May 2021 - Last year The Seaweed Company started a pilot on the Offshore Test Site in front of the Dutch coast. The pilot aims to test the seaweed infrastructure of the so called ‘Cultivator’ in the harsh conditions of the North Sea. The Seaweed Company, one of the partners of this pilot, is thrilled to share that the installation has more than met expectations during the storm last March.

The Cultivators consist of two floating buoys, each chained to an anchor on the bottom of the North Sea. They form a fundamental unit to which the seaweed lines are connected. Michiel Mol, offshore engineer from The Seaweed Company: “Our biggest priority within the project was engineering an infrastructure which can withstand the sometimes extreme conditions on the North Sea. It is the foundation of a seaweed farm. The Cultivator has now shown us that it can handle a big storm like the one in March with wind gushes up to 124km/h: this is a big step forward in our pioneering sector.”

Next to developing the Cultivator, tests were also run with a new netting system to sow and harvest seaweed. These nets are attached to the Cultivator and should have carried long strings of seaweed by now - ready to harvest. Today, this is not the case. The materials and construction method for a new type of nets did not perform as anticipated. We've witnessed a totally new form of material degradation that unfortunately also caused detachment of all of the seaweed spores. Effectively, they were washed away at an early stage. Joost Wouters from The Seaweed Company: “We now know what the problem in the netting system is, and we know how to deal with it during the continuation of the project. So next season, there will be seaweed!”

This 2-year pilot is part of the Horizon 2020 programme called UNITED. It aims to bring multi-use activities in our European seas a significant step closer. By means of scaled pilots in various sea basins all aspects that are important to multi-use will be identified, from technical to legal and societal aspects. 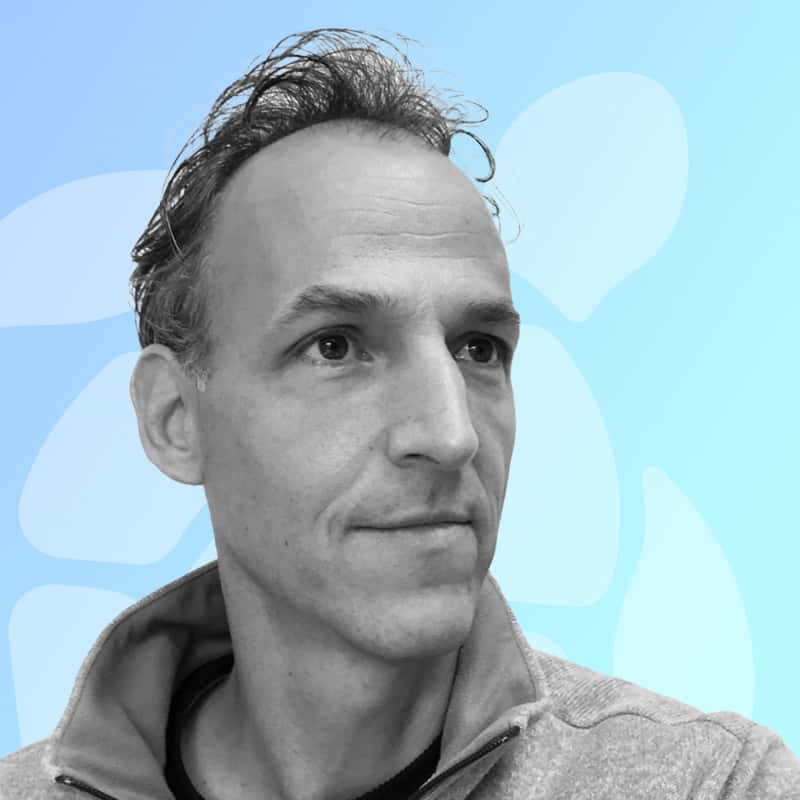 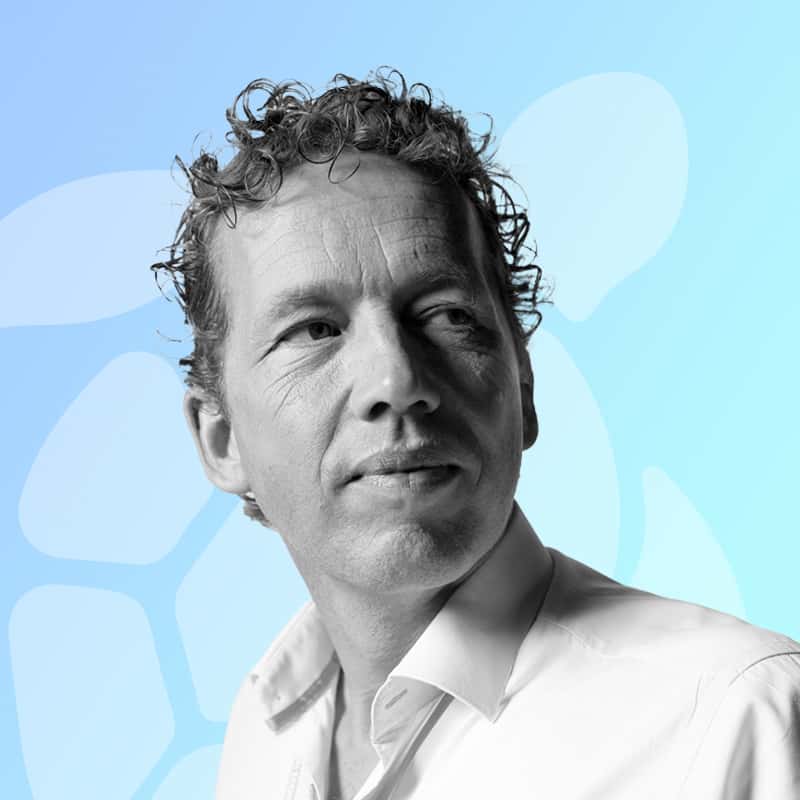 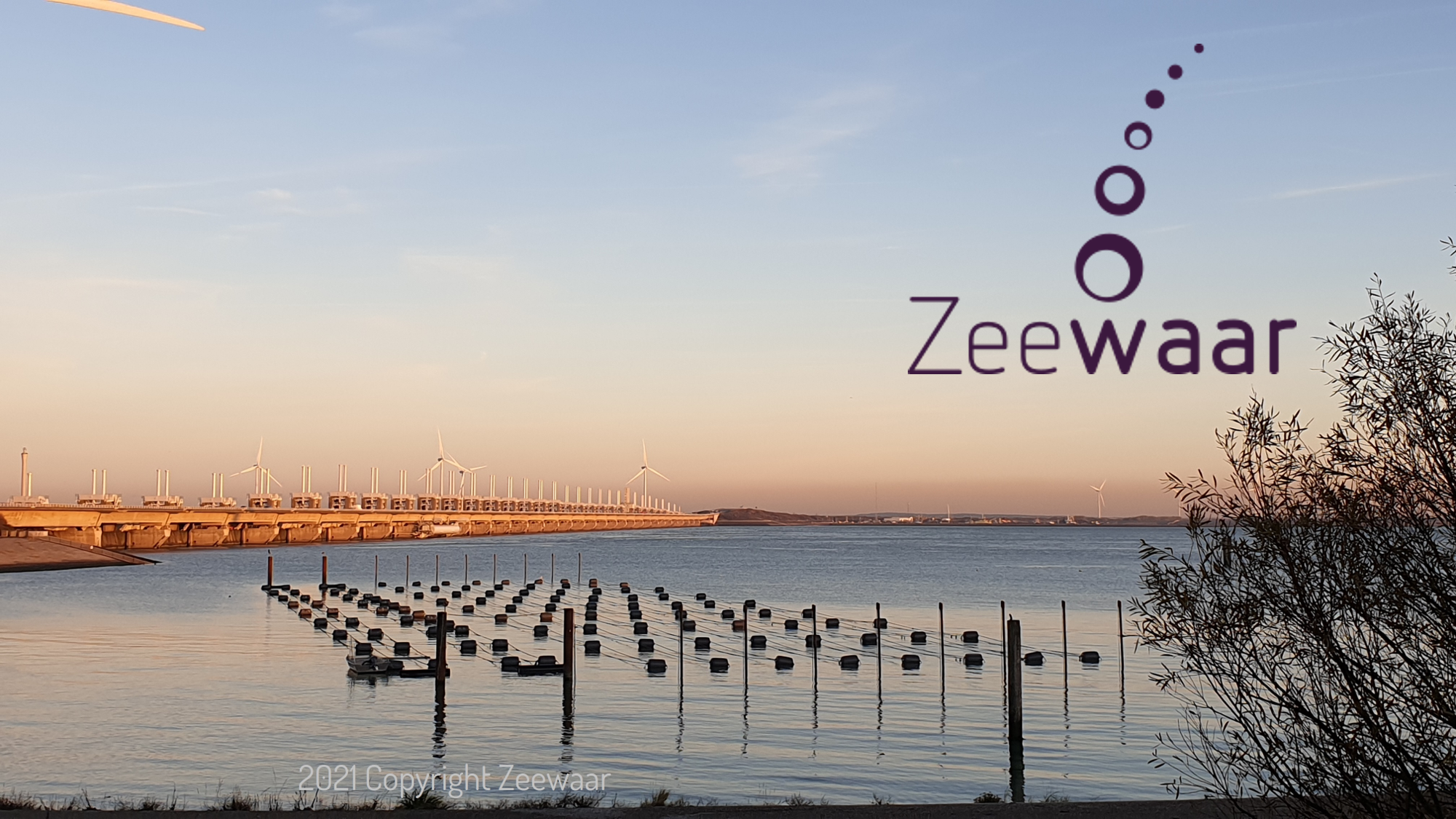 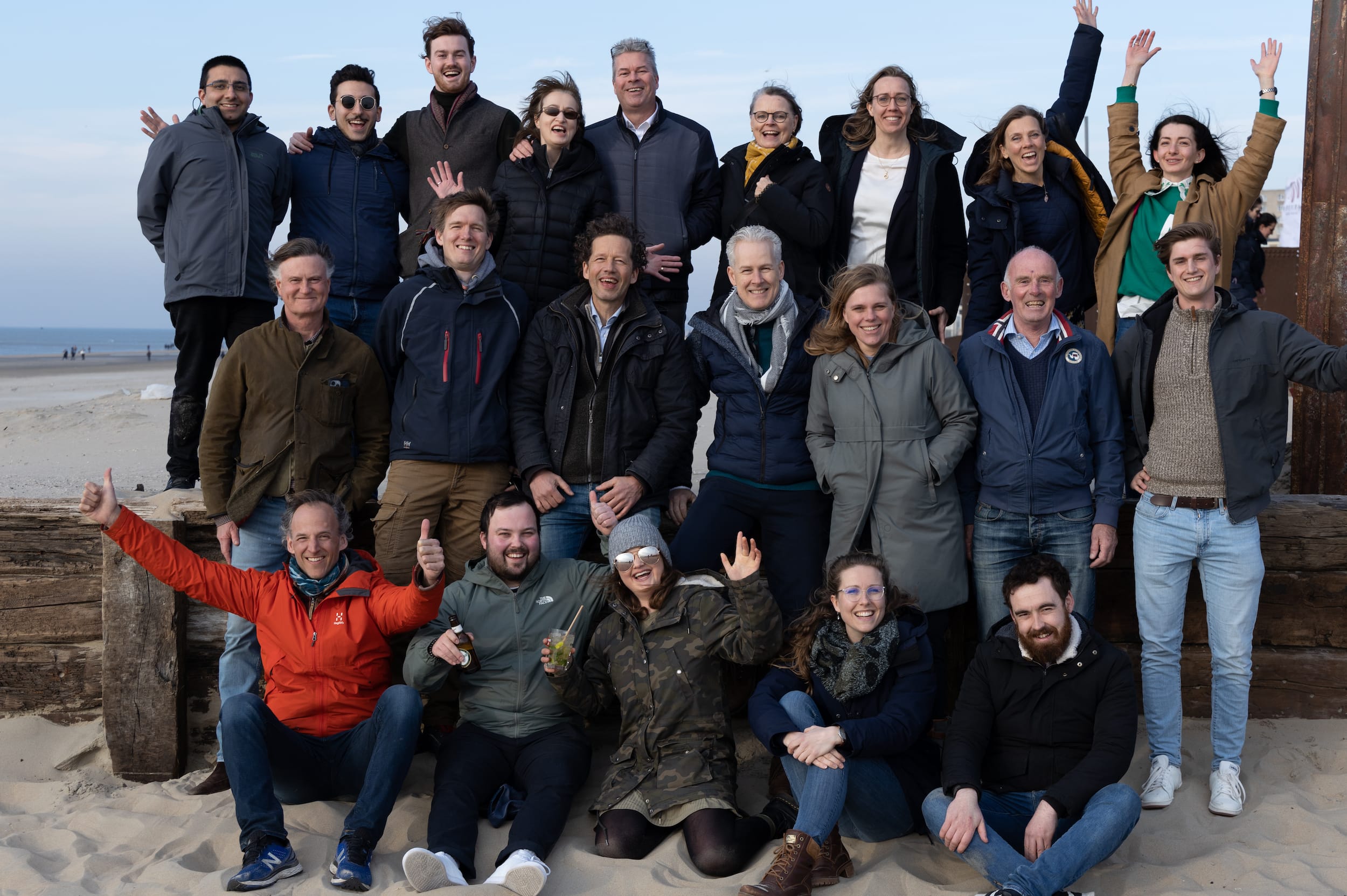 Send us a message

PrivacyCookies
©
The Seaweed Company. All Rights Reserved.
By Vovi